Skip to content
Share
Facebook Twitter Pinterest
Tags
Milk Paint Seasonal Shopping
November is a lucky month; it gets TWO colors of the month, and they're both what I'd consider "staples" of the Miss Mustard Seed's Milk Paint line. Earlier this month, I shared some of the "Pinspiration" images for Mustard Seed Yellow, the other November MMSMP COTM {sorry, the part of me that lives in the corporate world can't get away from using acronyms for everything!!} Curio wasn't among my first favorite colors of the line, because, well....it's just brown. I don't know many people whose favorite color is brown {no offense if you happen to love it}. And then, I realized just how VERSATILE it is! For example, did you know you can use it as a stain, in place of stinky, chemical stains? Think dark walnut, in a healthier variety! In fact, it's not just Curio you can use as a stain - you can use the stain technique with any color in the MMS Milk Paint line, but Curio just happens to be the most naturally-colored for stain. {Tip: Mix 3 parts water to 1 part powder, and voila - stain!}

Curio can, of course, be used as a brown paint as well, but we wanted to show you some amazing pieces using Curio as a stain! Here are some Pinspiration pics: [caption id="" align="aligncenter" width="555"] 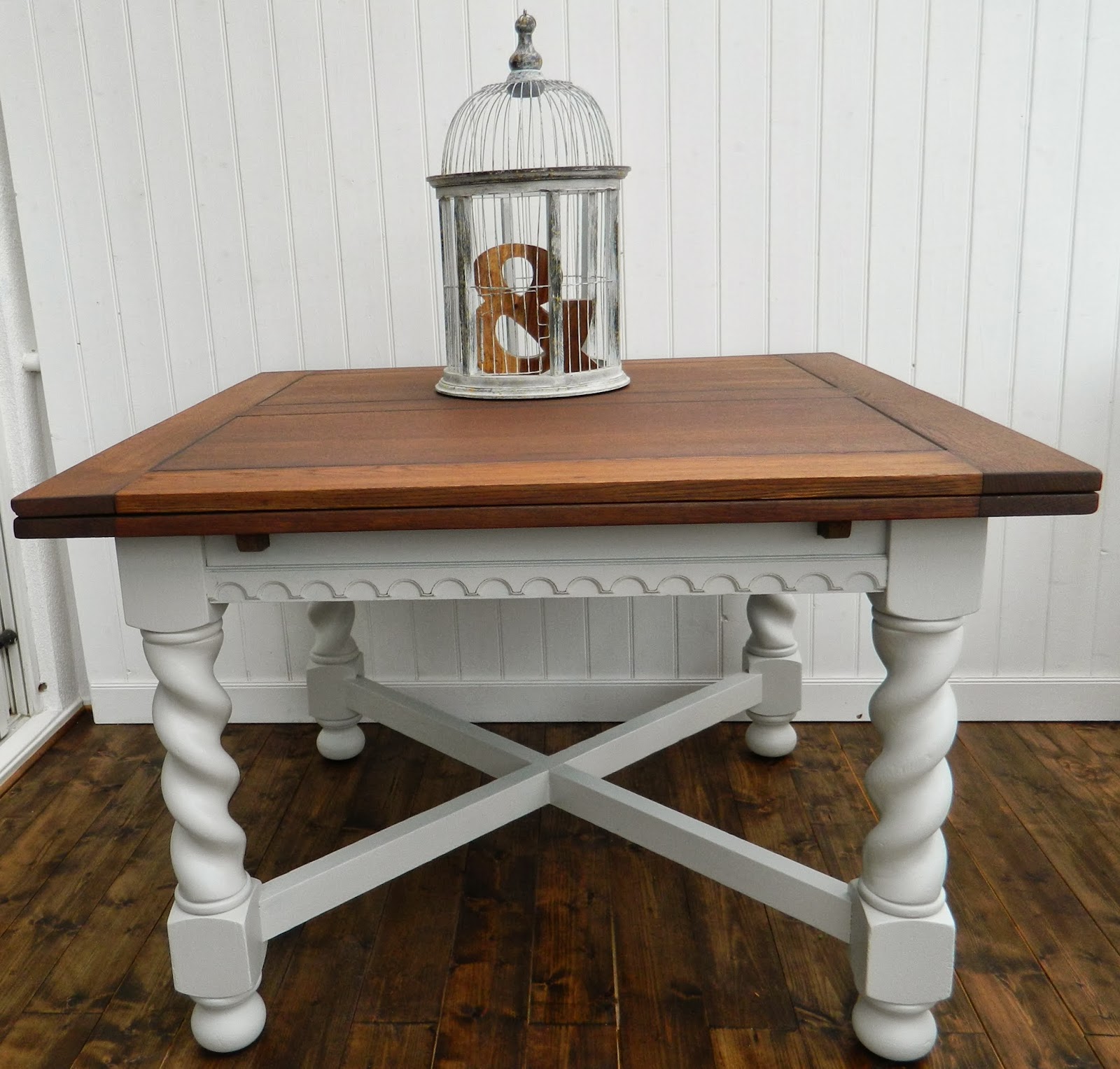 Click on this photo for a great before & after - the base is painted in Grain Sack, and the top sanded down and stained in Curio. Gorg![/caption]   [caption id="" align="aligncenter" width="555"] 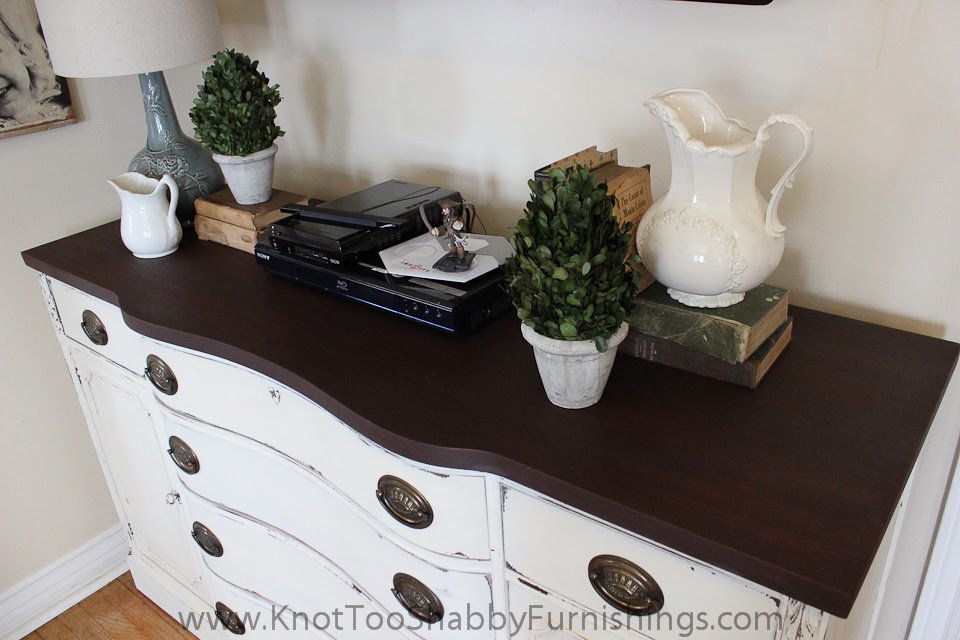 Check out the depth of the Curio stain on this gorgeous buffet. Finished with Hemp Oil, it really deepens and enriches the color![/caption]   Curio isn't just great as a final color, either, it's fabulous to use as a first coat, followed by a thin coat of furniture wax, and then a coat of any color of milk paint for a pretty chippy finish with dark wood underneath! This is the technique we teach in all of our Basics workshops - so you get the opportunity to mix Milk Paint as a stain, and as a paint, as well as to use all of the top coat options! Only three more days to get 10% off of the November Colors of the Month. Can you believe it's almost December already? We're headed out tomorrow to get our Christmas tree - though we're still debating if it'll be real or fake. Chad votes fake {less work, less mess} and I vote real {it's CHRISTMAS, and vacuuming up pine needles smells good!}. Either way, we're looking forward to decorating it for Delainey's first Christmas! What's your vote? Real tree or fake?

There are no comments for this article. Be the first one to leave a message!

Visit us in person